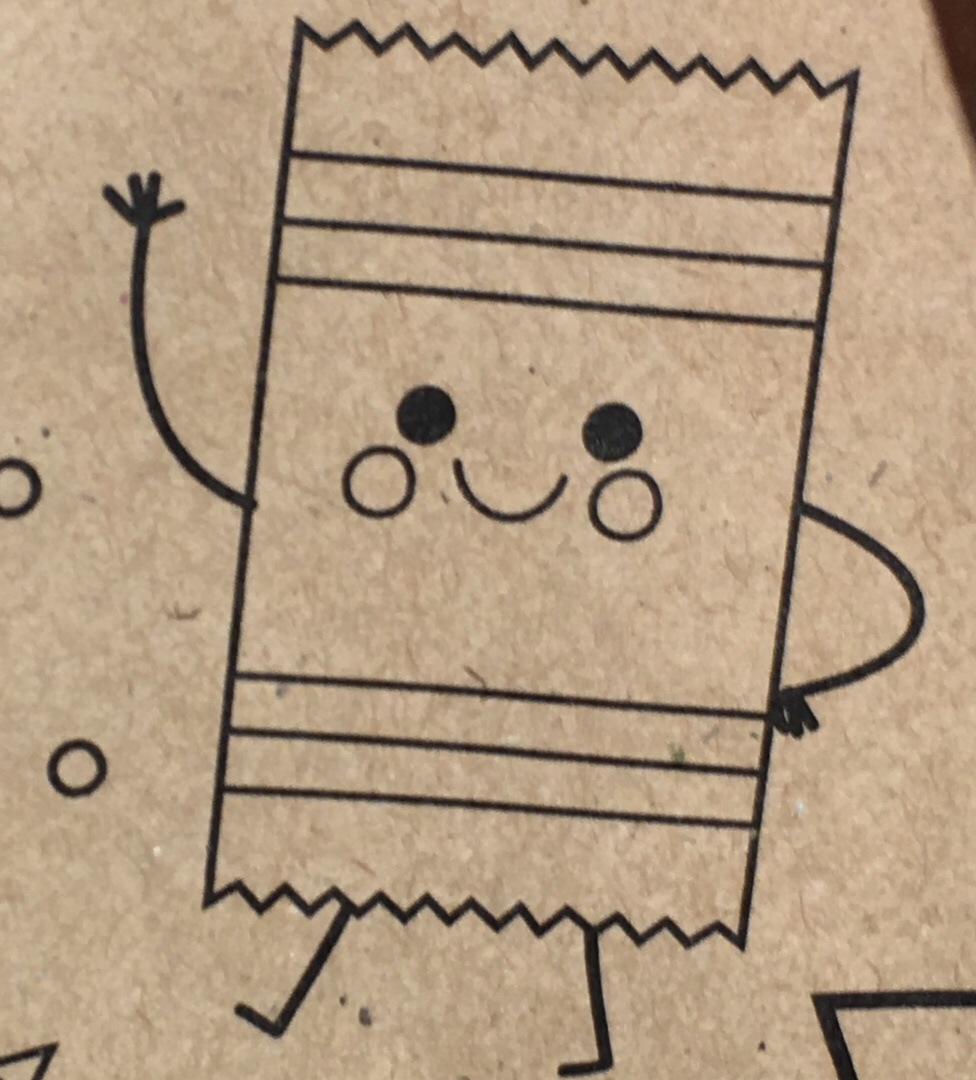 I was never a big Halloween person: I was terrified of dogs and allergic to nuts so each time it was positively terrifying to knock on a door. It was either followed by rapidly running away when there was a dog or rooting through the candy bowl to find the appropriate candy. There were three Halloweens that I vividly remember: one of which I dressed up as the Hulk because I was (as a young girl) determined not to be another princess and to stand out amidst the crowd. Over the years I’ve had an interesting array of costumes including Dr. Jonas Salk, a smiley face, Donna from Mamma Mia, a gangster, Sandy from Grease, and of course, the Hulk. One of the other Halloweens I vividly remember is when I went as a Veteran (I’ll always be in utter admiration of our troops) and exclusively trick or treated for Unicef. In hindsight, that didn’t make much sense because the people who gave me money would’ve done so whether or not they also gave me candy, but it was the principle of the thing.

Tonight, I really did see the joy of Halloween. I was walking around (like I do) and I watched all the kids run excitedly down the sidewalks. I watched them in their carefully thought out and matching adorable costumes. I watched the crossing guards stand there and usher them across the street with smiles and Halloween salutations. I watched the glee on their parents faces as they watched them giddily ring the doorbells. I saw the magic, I hope you saw some too!!