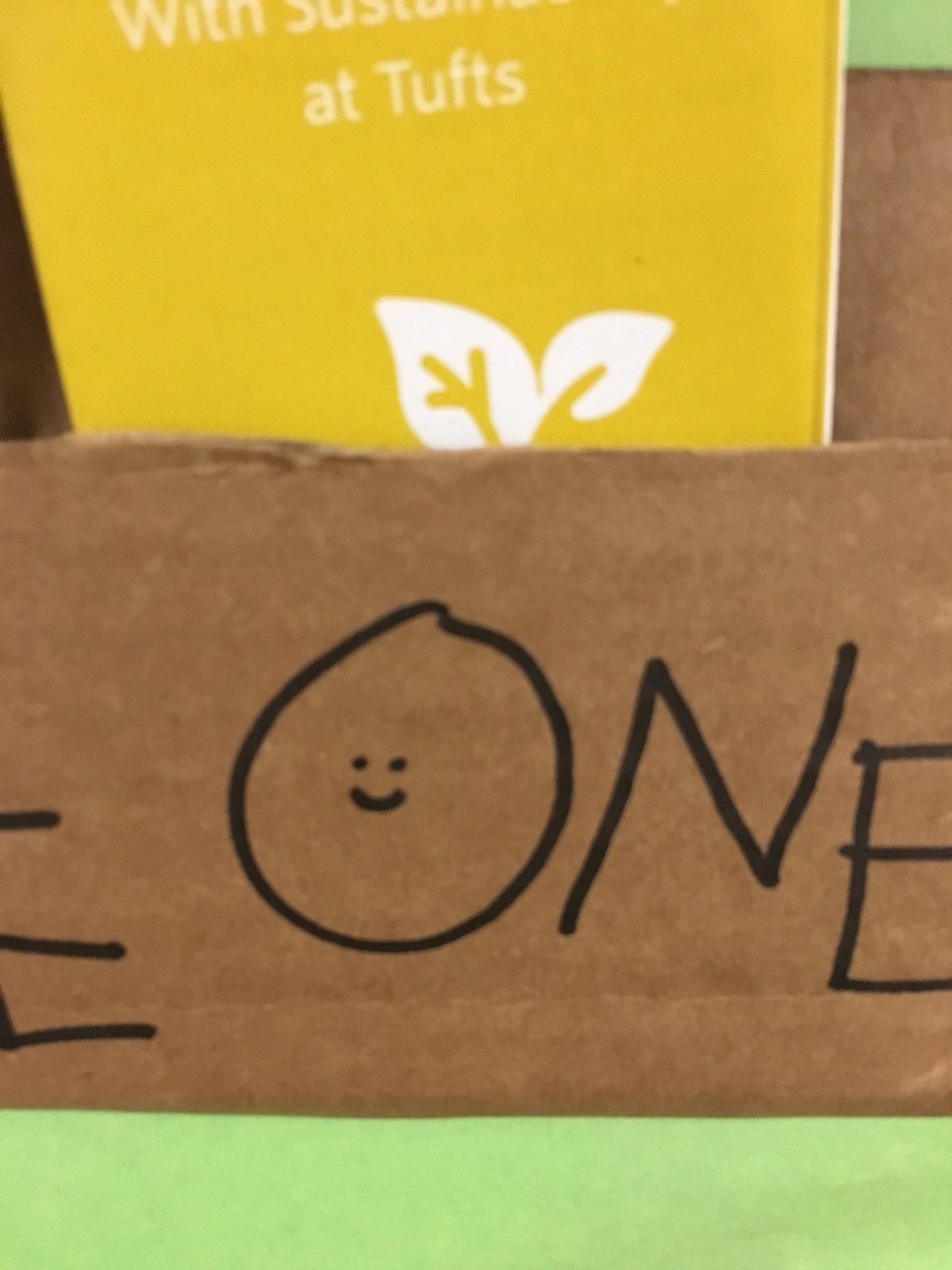 I found this smiley face on a poster to encourage recycling — I love this place. But, my topic is a little more serious today.

Have you noticed that when people are super organized or try to explain their preference for straight lines that it is often followed with, “I’m so OCD” or “that’s so OCD”? People with OCD do not say that. OCD is not an identity, its a disorder that some people have and work diligently to manage. Therefore, we say, “I have OCD”. Saying “I’m so OCD” literally translates to “I am so obsessive compulsive disorder”. I don’t think that people say it out of malice or anything, but I think its a point of confusion for some because they don’t realize that some people do actually struggle with it and it’s not just an explanation for cleanliness. Additionally, OCD doesn’t always mean that you are focused on making things organized — it means that you are focused on a multitude of things so much that you are almost consumed by thoughts about those things. Since I’ve been at Tufts, I realized how important it is to explain how a statement can be hurtful or diminishes what someone else is going through so that others can learn from it, so here is my effort to do so.

“It is not our differences that divide us. It is our inability to recognize, accept, and celebrate those differences.” Audre Lorde